Parents and Students
3
Iowa Teachers of the Year 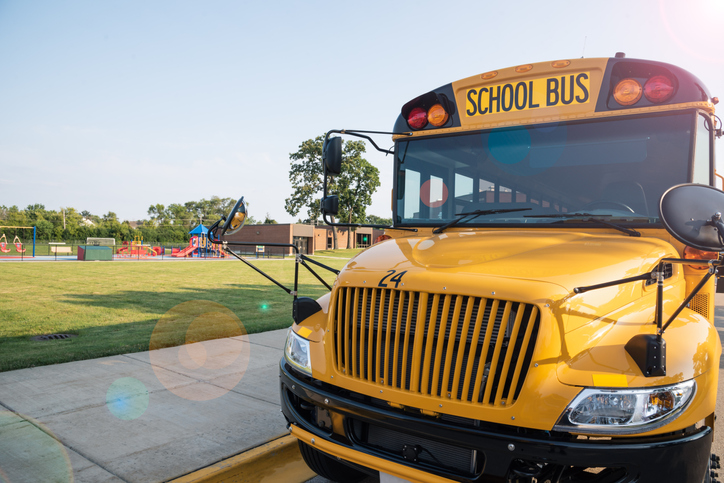 Notice: Many Pay-for-Ride routes are at capacity and not able to accept new riders.

Norwalk Community School District’s Transportation Department is responsible for transporting students and educational supplies and equipment throughout the district. Any students who live less than two miles outside of the district boundaries are eligible to ride the bus to and from school.

School cancellations or delays will be called into the following radio and television stations by 6:30AM: WHO, KIOA/KRNT, KJJY, KXLQ Indianola, KWKY, KGGO, WHO TV, KCCI TV, and WOI TV.

The Norwalk Community School District will make school closing, delays, hard surface only, and early dismissal decisions based on the safety of our students and district employees.

Radio and television stations will be contacted to make announcements concerning early dismissal. Elementary would be dismissed at 1PM, High/Middle school at 1:30PM whenever possible. This information will also be sent out via Infinite Campus Messenger and Messenger Voice/Texting service.

There may be times when a decision is made to have school buses run on paved hard surface roads only. If you live on a gravel road you will need to take your student(s) to the closest paved hard surface road to meet the bus. Please review our Hard Surface Only Bus Stops for pick up and drop off locations along with times. PM routes will run hard surface also that day.

There may be times when a transportation employee will call individual families to arrange an alternative pick up location due to poor road or turn around conditions.

Parents are required to submit an application prior to December 1st  for first semester and prior to May 1st  for second semester. Parents are responsible to confirm that Mr. Guerra satisfactorily received the application timely. The District files both the first and second semester applications with the Iowa Department of Education in May.  Following state review, the District normally receives payment in August. The District does not reimburse parents until the State of Iowa sends the funds to the District. Parents can anticipate receiving payment in either August or September.