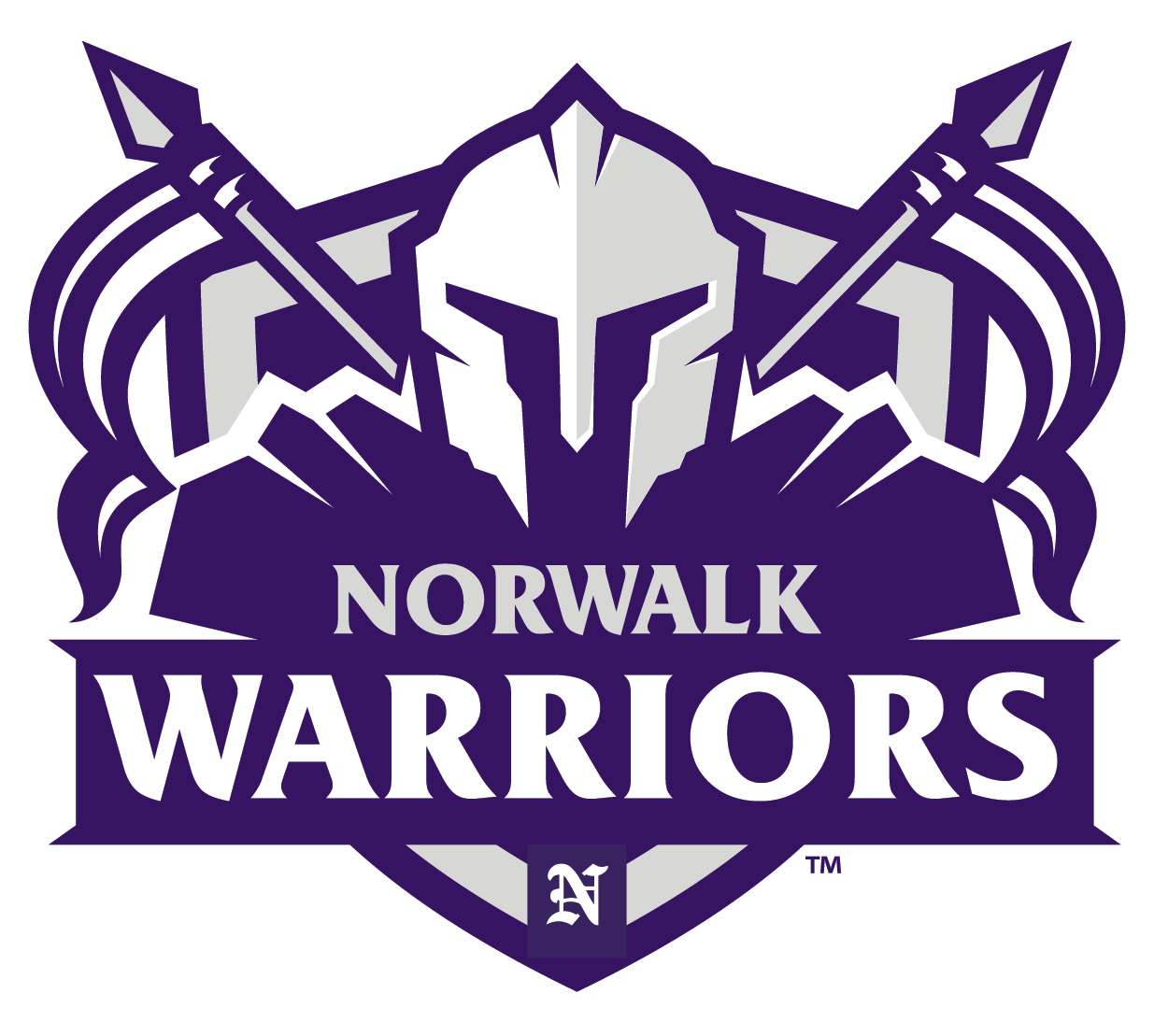 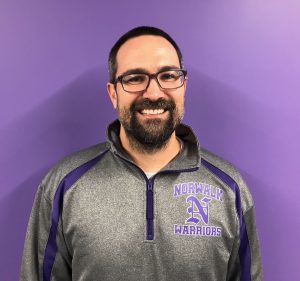 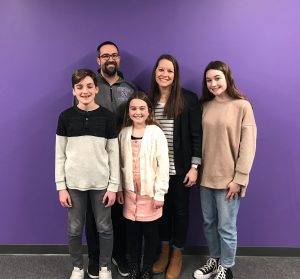 “I am honored to accept the role of Activities Director in Norwalk. I am appreciative of the opportunity and look forward to serving the Norwalk schools and community” said Josh Tobey.

Tobey is a member of state professional associations that directly support his growth and development as an activities director. For the past nine years, he has been a member of the Iowa High School Athletic Directors Association; in 2015, he was named the Middle School Central District AD of the Year. He also served on the Iowa High School Athletic Association Junior High Advisory Committee.

“We are excited to welcome Mr. Tobey back to Norwalk Schools,” said NCSD Superintendent D.T. Magee “Josh brings with him extensive leadership experiences and a unique connection to Norwalk Schools that will serve him well in his role as AD. Coming from a large 4A school district, he will help lead our district growth opportunities, build culture and identity in our community and work to ensure that all students have the ability to participate in programs outside of the classroom.”

Norwalk’s current Activities Director, Mr. Al Lammers, will be retiring in September 2022 after serving Norwalk Schools in different capacities for over 33 years; 17 of those years were as the Activities Director. We are thankful to Mr. Lammers for his years of service and for his outstanding contributions to Norwalk!

The Norwalk CSD Board of Directors approved Tobey’s hiring assignment as the new NCSD Activities Director at a special board meeting on Wednesday, February 2nd at Norwalk High School.